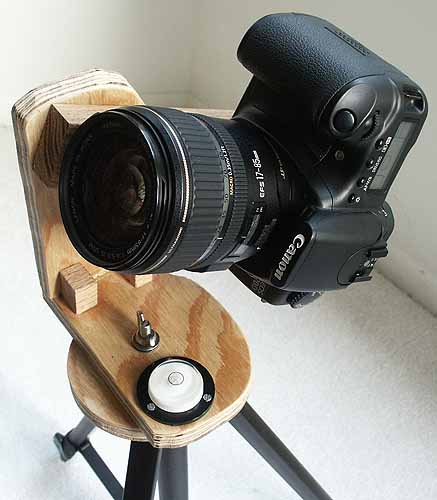 This months edition of Photography Monthly also has a feature article on shooting pano’s.

Not sure I’d trust my own handy-work with a few bits of wood. The Nodal Ninja range of pano-heads are good value, that’s what I trust my DSLR with…