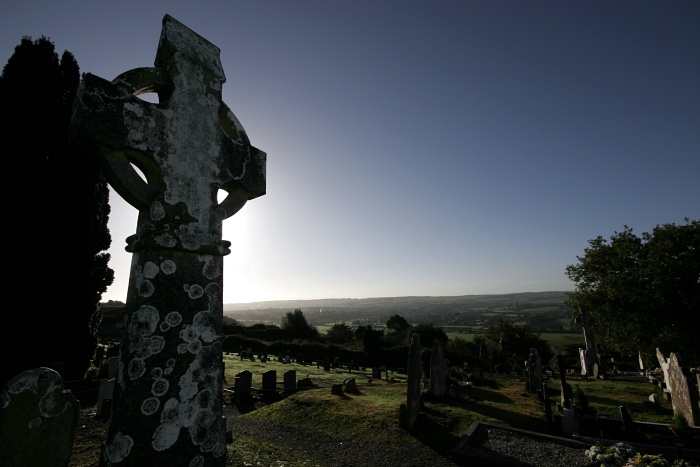 It’s Halloween, that time of year that the souls of the dead rise up, goblins and monsters are abroad and witches fly about. I’ve already had my barm brack and even got the ring, but tonight is when kids go “trick or treating” looking for treats and avoiding tricks!

I made this image a few weeks ago early one morning in Currykippane Cemetery near Kerrypike. It was the first time I was in the area and I couldn’t resist shooting a few images. In the background is the beautiful Lee Valley. There are a few other nice vantage points up on those hills so I’ll have to go up there some other morning.

November is known as Samhain in Irish, but in Celtic tradition it’s also the end of the Summer and is accompanied by a festival. In modern times this is continued by the tradition of Halloween and All Souls’ Day. This and a lot more are covered on the Wikipedia page on Samhain.

It’s a spooky time of the year!

Hehe. What The Duck today is brilliant, although you may not get the joke in the last frame if you haven’t got a Canon DSLR. 😉

We had an interesting night – no kids called to the house but we went for a walk with Oscar down the road and bumped into several neighbours and spent almost an hour out in the cold talking to different people! 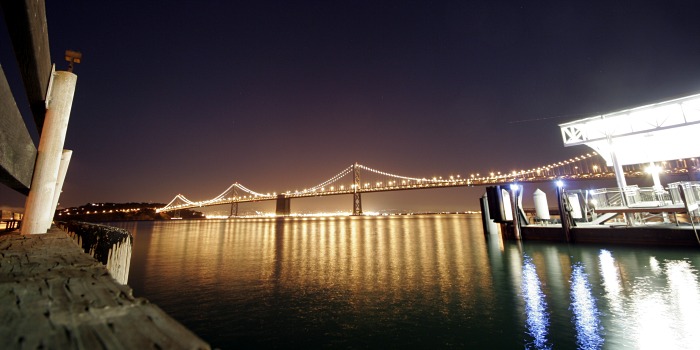 The Bay Bridge in San Francisco all lit up at night. The lighting on the bridge casts a golden glow over the water that is beautiful to watch and photograph. More on Wikipedia.

Niall Kennedy walked with myself and Bryan Veloso around the Ferry Building on the night before WordCamp and we got some great shots.
You can see the pier to the right of this image here in more detail with a super reflection. 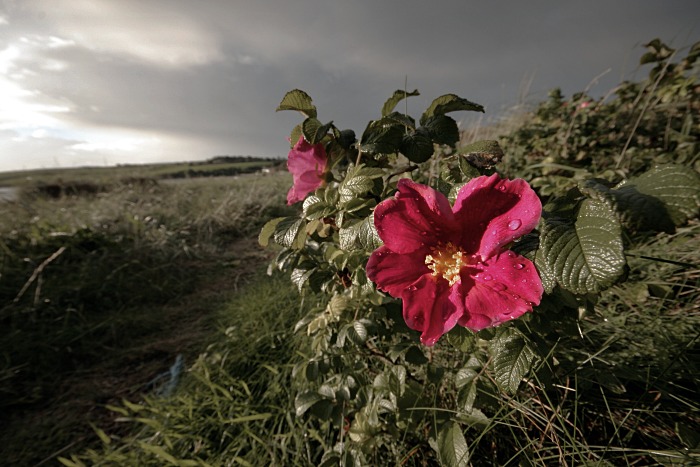 Rain drops on my flower

Rain drops on a flower pictured in Fountainstown, Co. Cork. 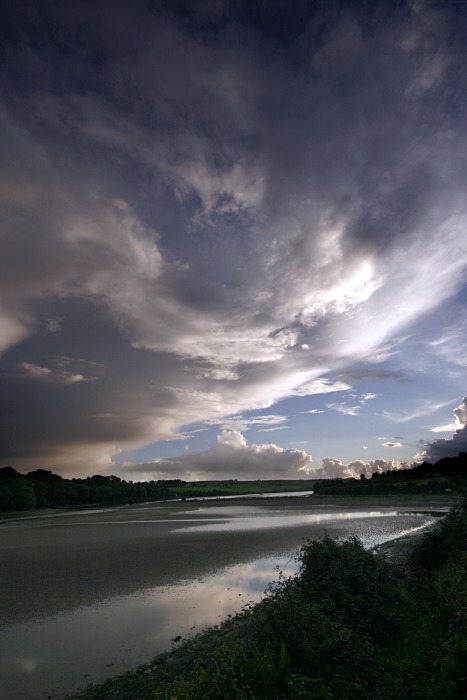 Clouds gather over Fountainstown in Co. Cork. The setting sun provided a nice backlight for the clouds on the horizon. 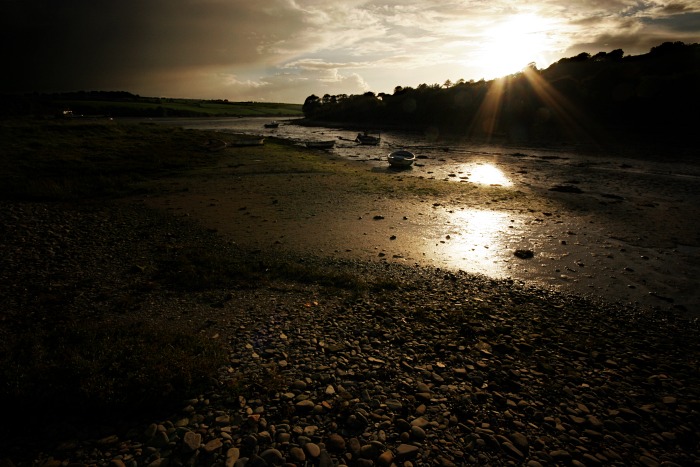 The sun sets over a small inlet in Fountainstown. The tide is out and boats are stranded in the mud.

One thing that bothers me about this photo is the large black bit on the left. I think I overdid the lomo a little although I’m quite happy with the burned in clouds. What do you think?

I’ve ordered another 200 moo mini cards. 100 images duplicated. Should do me for several months I think! 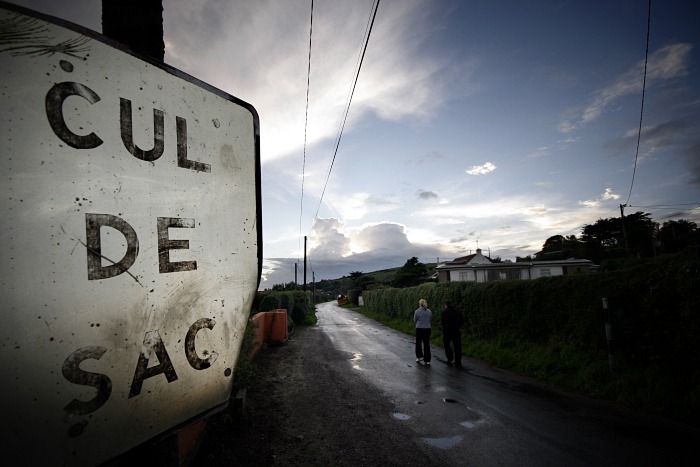 The road beyond Fountainstown

Have you ever gone beyond the beach at Fountainstown in Co. Cork? I’ve been visiting that beach all my life but I had never walked up the road until a week ago. I’m glad I did because it’s very nice up there, and coupled with a setting sun I went a little mad with the camera! Expect a few more shots from here over the week.

I like these: New terminal at Cork Airport and great child portraits. 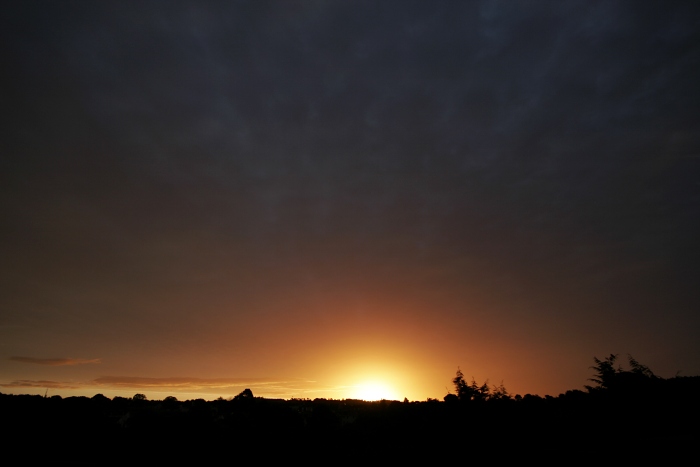 This is the view that greeted me a few days ago from my office. I wouldn’t post it except that today is wet and gloomy and I want to remember what a nice sunrise looks like instead of the grey cloud I’m looking at now.

The Midleton Food & Drink Festival is this weekend. I went there last year and got some nice photos of a martial arts demo and we’ll hopefully head down tomorrow if the weather improves. You really want good weather because the town will be so packed with people you’ll hardly be able to move!

There’s something up with Flickr’s email uploader. I sent this photo off twice and it didn’t appear in my stream. I had a similar problem yesterday but the photo appeared on the second go. Manual upload and “Blog This” saved the day though! 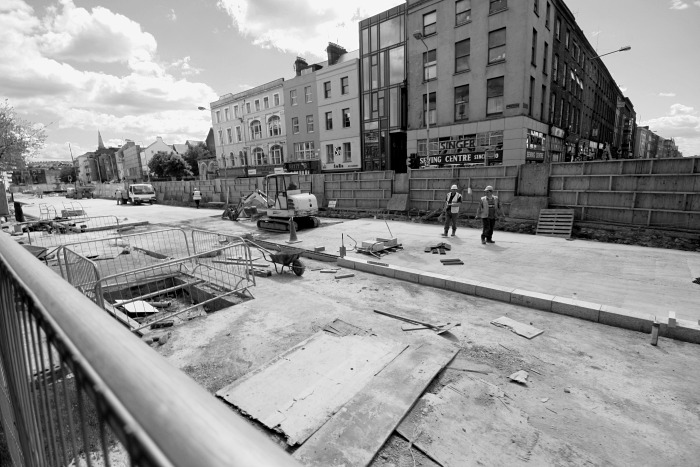 Another view down the Grand Parade and a look at the construction site that takes up most of the street! Well known shop fronts such as the Singer Sewing Centre are visible in the background. In sharp contrast, the new Soho bar and restaurant is right next to it. It’s all modern steel beams and plate glass.

Since this photo was taken they’ve taken down the fountain in the centre of the street. I presume it’ll be put back again? 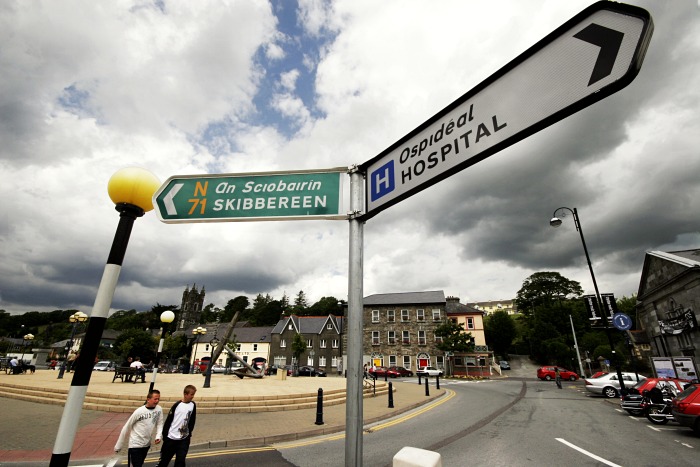 A sign in the foreground of the main square in Bantry, Co. Cork. We went to Ahakista eventually!

This is made from one exposure but I had this great looking sky and underexposed buildings and ground detail. To get an even exposure I split the photo using two layers and adjusted the exposure in each accordingly. I’m very happy with my work on this one! 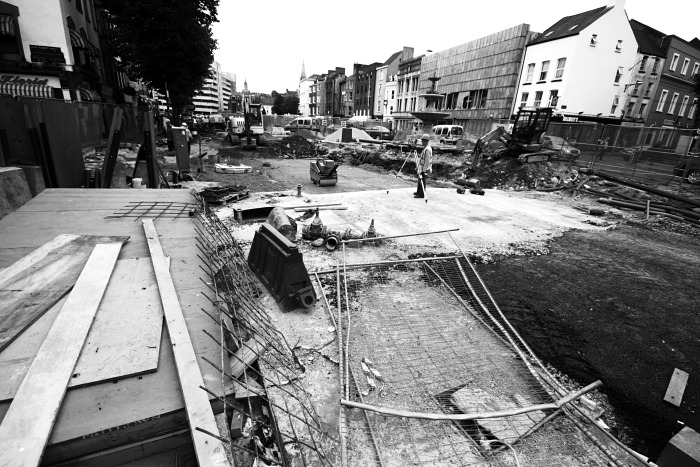 The construction site that is the Grand Parade right now but it will soon look like Patrick’s Street with broad pavements, paving and those flag bearing poles that are so prominent on our main thoroughfare.

No Fred photos today, I haven’t had time to work on any. Expect more next week! 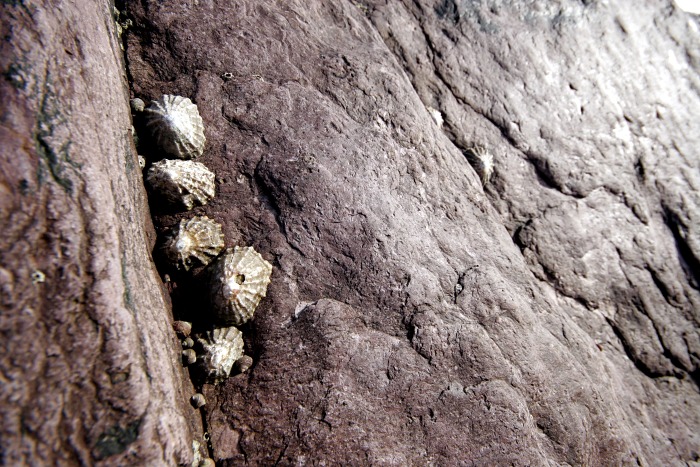 Limpits cling tightly to a rock in Church Bay. 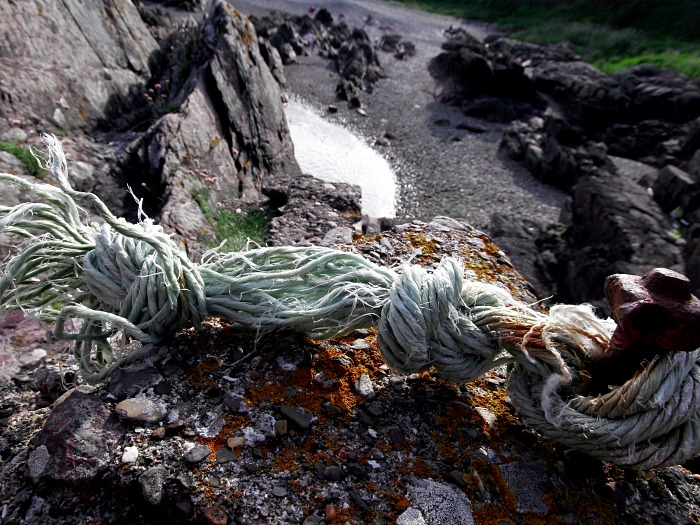 I used to dive off this rock about 10 years ago, mind you the tide was in whenever I did!