Academy Street, as it was back in August this year. Construction work has finished since. I wonder if it’ll ever start up again?

Ever since I posted Short Circuit I’ve been meaning to post a small tutorial on how I did it. There were so many comments from people clamouring to know the secret of how I made traces of light dance around the picture frame.

Actually, nobody asked. Will was kind enough to suggest another title but otherwise it went unremarked. *sob* I’m going to tell you anyway.

The image is a long exposure shot, of at least 1 second and preferably 4 or 5 seconds. I simply stood in front of a construction site at night, lifted the camera, hit the shutter and rotated the camera around in my hands. Needless to say, I did not have the strap around my neck or I would have done myself damage!
At first I tried Aperture Priority mode, setting the aperture really small (big numbers, around F/22), but then I decided to do the obvious, and used Shutter Priority and simply set the speed(time) I wanted. Below are a few shots from that night, including the scene as it was on the night and some experimental shots as I practiced. The technique is really easy, but can create some really interesting and eye catching photos.

A piece of building equipment is raised high into the air by a construction crane. I presume it’s full of cement, but I know I wouldn’t want to be standing underneath, just in case.

Another shot of the construction cranes I posted yesterday. I love the contrast of the black sky and cranes and the white cloud.

Electricity everywhere and so evident at night in street lighting. I took this shot after meeting Mark for coffee 2 weeks ago. It’s this building site right in the middle of Cork City. More conventional shots will follow over the next few days. 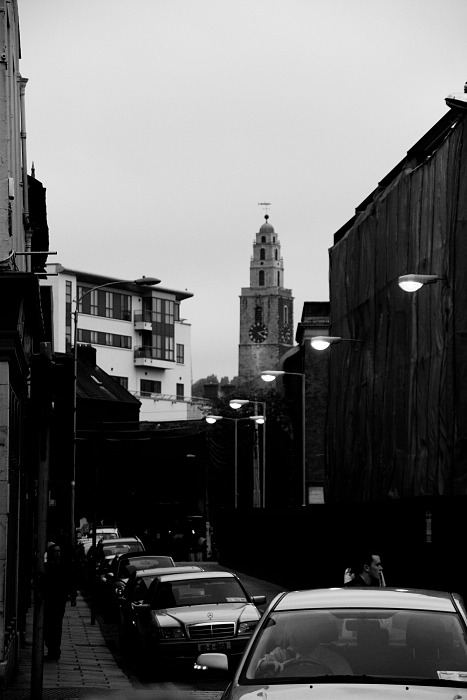 The Shandon bell tower of St. Anne’s Church is one of the most recognisable sights around Cork. Here it is viewed from the end of Academy Street by Patrick’s Street. 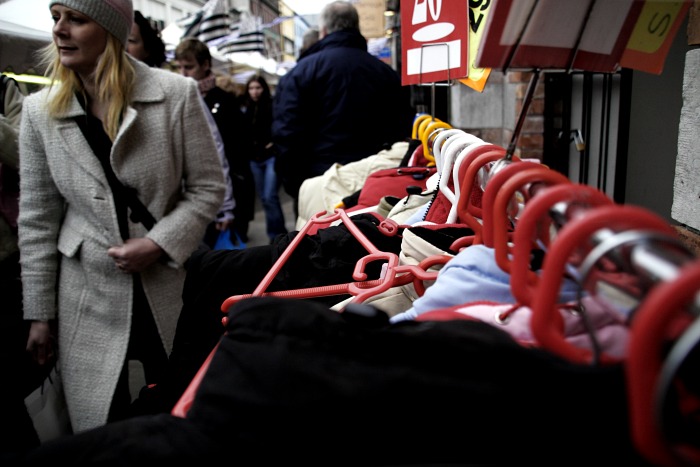 Clothes hang unnoticed amid the crowds and stalls down Academy Street Cork during the St Patrick’s Festival on March 18th 2006! 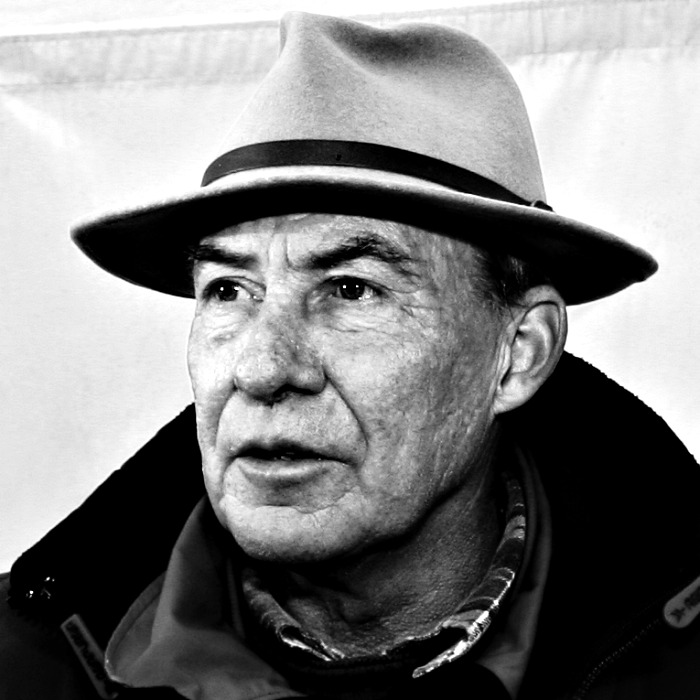 One of the stalls at the St. Patrick’s Festival Market sold perfumed soaps and other crafts. This French gentleman owned the stall and cheerfully told us that he’d be travelling the country until his stock ran out, at which point he’d return home and have to do household chores for his wife!
I think he enjoyed life on the road. 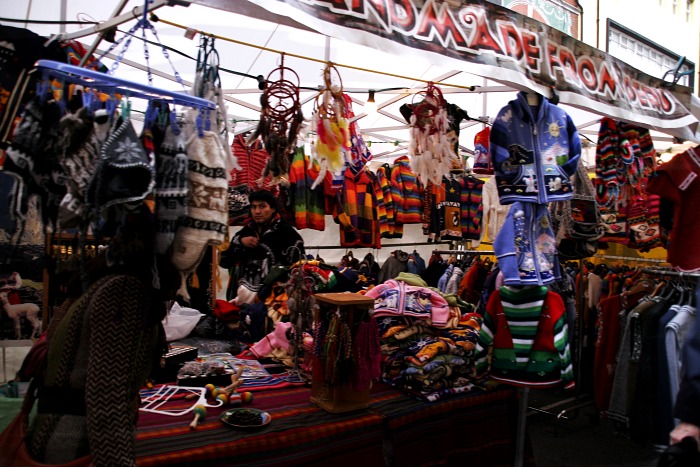 A riot of colour from Peru

One of the more colourful stalls at the open air market during the St Patrick’s Festival in Cork! 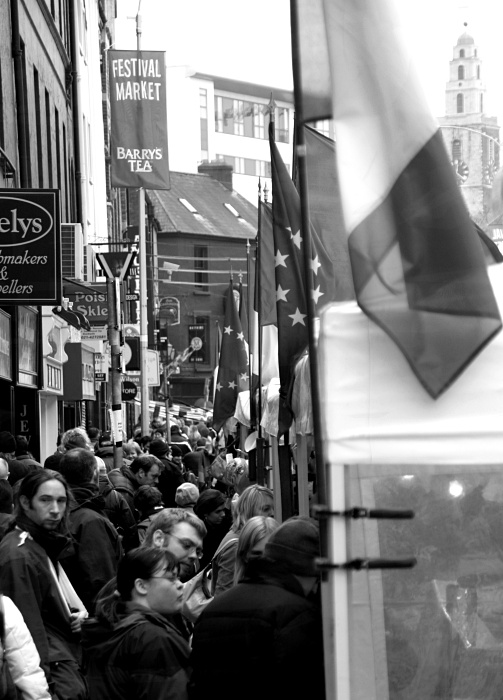 One side of Academy Street was taken up by a long line of stalls populated by an international host of sellers! There were biscuits and cakes from Brittany, soaps and wooden toys from France, clothes and trinkets from Peru and lots more.

I took a few shots of this scene but I like this one because the famous tower of St. Anne’s Church, or Shandon Bells as it’s more commonly known is visible in the top right. Nobody could mistake it for anywhere but Cork. That Barry’s Tea sign is a pretty big give away too of course!